Dev Update 1 -- What Are We Doing?
Started by Enyoyo 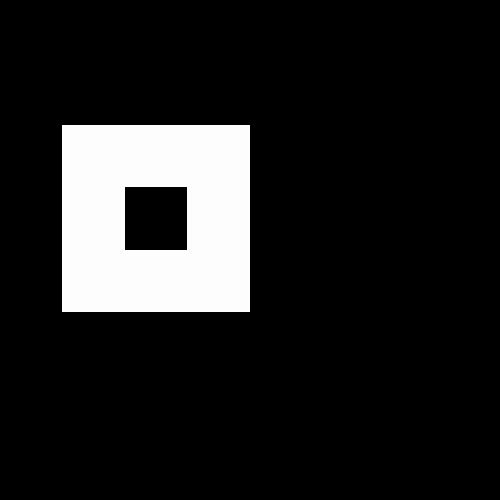 I would like to give a big hearty thanks to everyone who has come back to MineFlare, along with an assortment of new and (mostly new) players. Especially a big thanks to those of you who spent money on our store (store.mineflare.org) as it has helped pay for the server. We have fully funded September, alongside the two months we spent in development. We thus go into October in good financial state, and will be adding a couple more items to the store to ensure our survival, especially as we are looking to spend money on advertising, since we want to grow. A sidenote however, is that the servers are MUCH cheaper than last time, and thus far we have had almost no problems. Any lag (such as some on launch day) were due to coding side bugs/errors. It will be interesting to see how the server handles FNG, especially if we have more players than launch day (no clue how many players will be on).

On the development side, please be aware that Linafe works a full-time job as some fancy database/coding developer, while I am undertaking my Masters at university. However, we are still working on content. This weekend we will host FNG, and then a day or two later we will add a couple more arcade games, as well as notable updates to existing games based on feedback. We aim to make every game have two or more maps, parkour games will be focused on this weekend. Some of these new arcade games are to die for ;)

A survey has been put-up in the #feedback channel in our Discord, while unofficial feedback has been collected by talking/discord/word-of-mouth etc. For example, we will reduce the amount of TP-down blocks in Cobblestoners due to player frustration.

The following weekend we will have a few more Arcade updates, but hopefully the release of Freedom Noms, a top-secret game which I’ve been working on. It’s a puzzle game you can do by yourself, and have tested it with a number of people with great response. You will have to think and use your mind for this one! I personally felt that there weren’t many puzzle games (especially on the big minecraft servers), and wanted to take a stab at trying to add one!

While the mini-games have been the lifeblood of MineFlare forever, we are categorising these as “arcade games” now, and we want to focus on bigger games moving forward. Witch Hunt has been very well received by most players, especially older players and those who love using discord, and we will be expanding on this greatly after Freedom Noms is released.

We also want to add a simple creative mode where you can build stuff, not only to mess around but to submit maps to the server. This weekend update will include a mini-game idea from the community, as well as a number of maps built by you guys! We want to make this easier for all players to do, and a basic building area will serve until we have time to code a more permanent solution.

Part of new Mineflare is recoding. The old way we did stuff was very inefficient and often very nooby, so we had to rewrite many things. Games are reworked slightly when we recode, such as Jumble Jog which was completely over-hauled and seems to be very popular. Today I recoded Swap Drop, allowing for multiple maps as well as speeding up the time between boops, while allowing it to better mesh with existing systems like achievements and experience.

We are also working on voting systems and forum posts, and more communal ways to get the word out about our server. If you watch any twitch streamers, be sure to mention our server to them! And same goes for any YouTubers you watch. We are very community focused this time round; together we can move mountains! 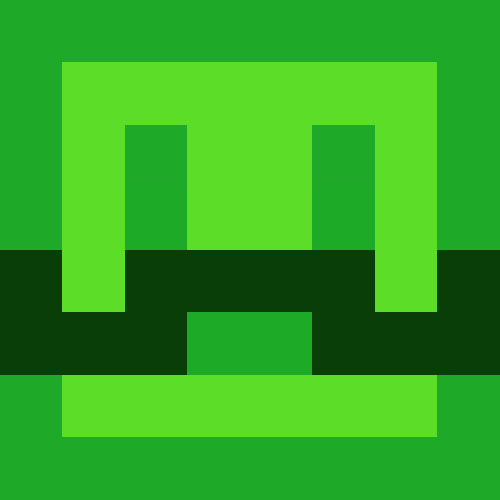