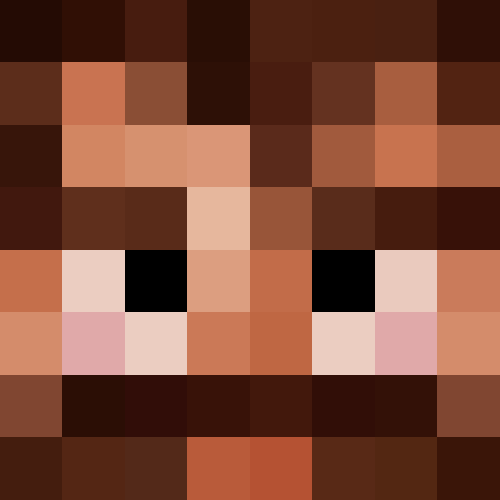 A YouTuber is coming soon, and so we're fixing up a few things. So this week's update is a little early, but comes with a cool couple of things.

- Swapped out 2 Fairy Flash Maps, and added in 3 new ones!

- Added a few new mutations in!

- Tournament list is now viewable even when a vote isn't active 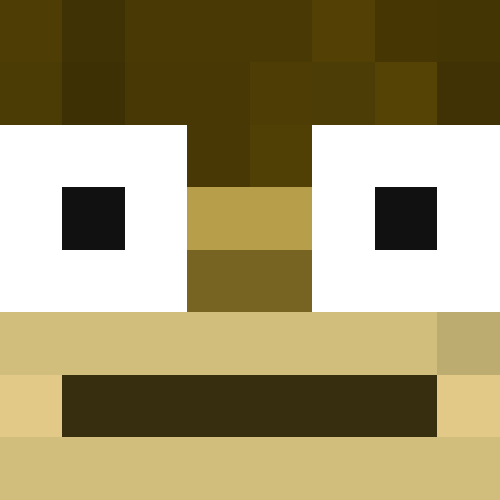